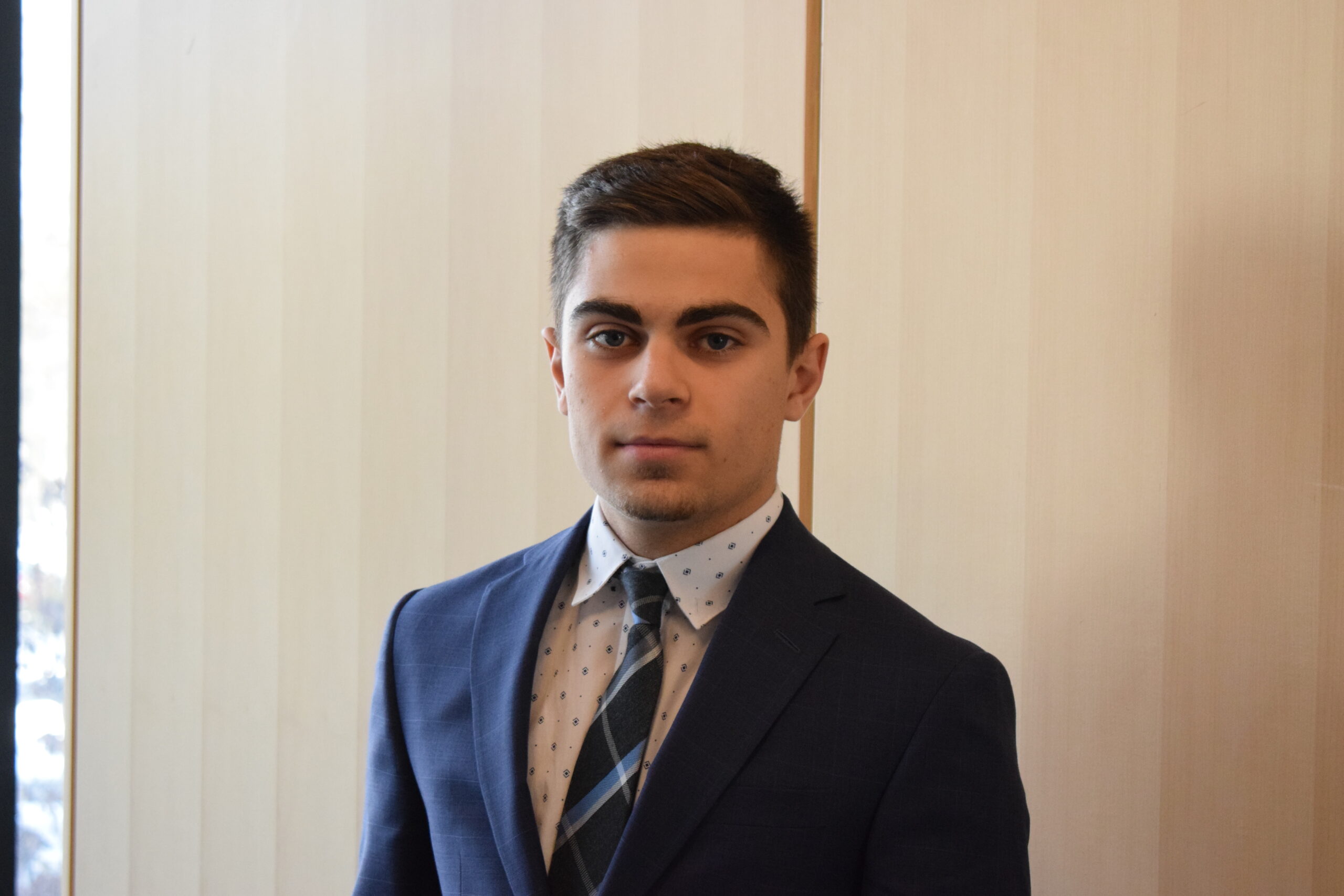 Ryan is a third year Integrated Business and Humanities student at the DeGroote School of Business. He is currently pursuing his interests in wealth management and entrepreneurship, working towards developing his skills and experience within these fields. Ryan has been a part of the McMaster World Congress for three years and is excited to take on the role of Co-Chair for the 2021-2022 year. He looks forward to creating an exciting event with his team and providing an opportunity for students to connect and engage with industry professionals. His passions include travelling, sports, and history, specifically historical politics, lifestyles, and economic development. Ryan is proud to be continuing the success of the McMaster World Congress. 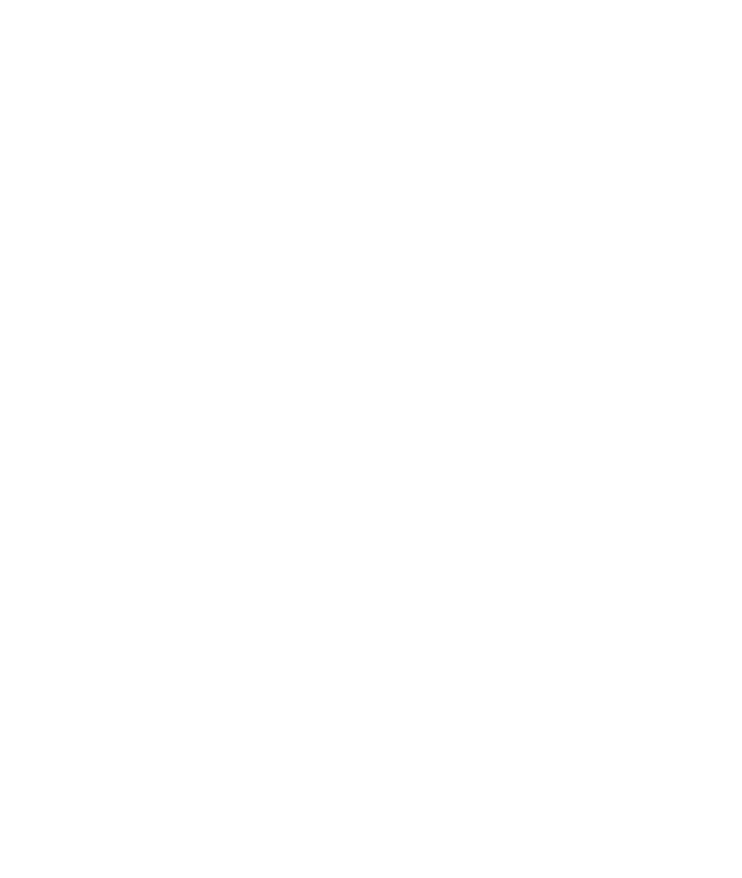 Karman is a third year Integrated Business and Humanities student at the DeGroote School of Business. Inspired by the idea of making DeGroote a business school for the future, Karman co-founded and was the director of marketing for the first ever Degroote Consulting Association, alongside acting as the Chief Operating Officer for the Degroote Marketing Association. Inspired by the idea of creating real change as an undergraduate student at McMaster, Karman has also taken the liberty to start several projects and initiatives surrounding mental health in academia, among young adults and teenagers. While uncertain of which career pathway to pursue, Karman is continuously challenging the status quo through focusing on his philosophy of life, centred around the principles of commitment, passion, and determination. Excited for what the future holds, Karman is eager to bring this similar mindset and level of ambition to the McMaster World Congress. In his free time, Karman loves to play Tennis, listen to music, and read. Karman is thrilled to be a part of the MWC team for its 43rd year. 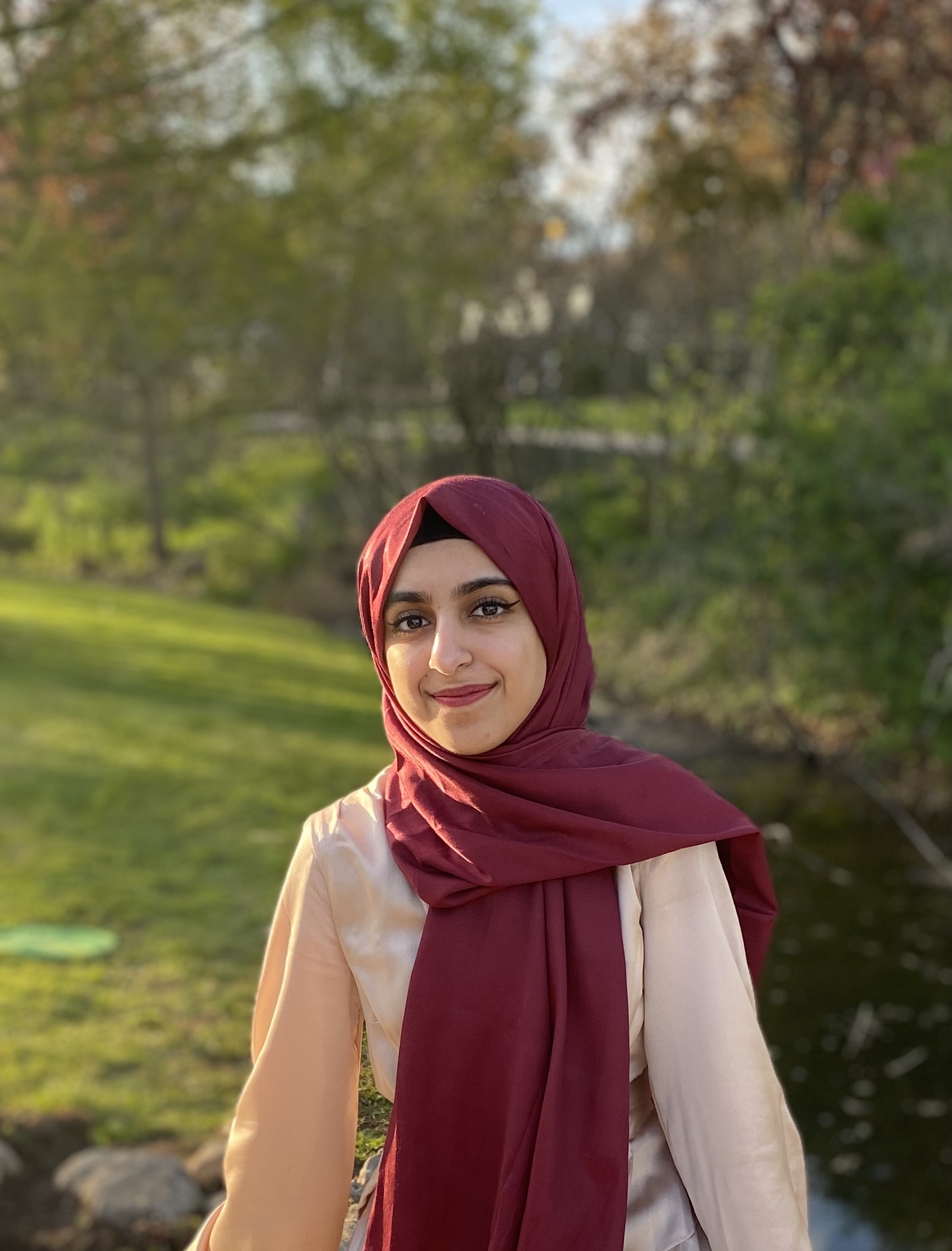 Iman is going into her second year as a commerce student at the DeGroote School of Business. While she is currently hoping to specialize in accounting and finance, Iman is involved in a variety of clubs at McMaster, from the DeGroote Consulting Association to the MacMSA. She is passionate about promoting diversity in the realm of business and hopes to inspire other women of colour such as herself to unwaveringly pursue their ambitions. Moreover, as someone who is a big fan of conferences, she is delighted to be joining the McMaster World Congress team this year to help build and deliver an enlightening experience about the world of entrepreneurship. In her free time, she loves to read, write fiction, and make coffee. Iman is excited to carry forward the legacy of the MWC with her team for its 43rd year.