Latest information and updates about COVID-19 (coronavirus) from McMaster University 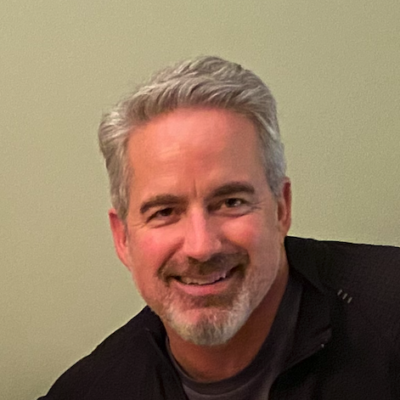 Ian is the co-founder and CEO of Wysdom.AI, the leading provider of Virtual Agent Operations solutions for large B2C enterprises. At Wysdom Ian focuses on setting product direction and ensuring Wysdom clients have everything they need to succeed in delivering superior customer service through AI. After starting his career as an engineer in the telco industry Ian went on to found and grow 7 technology companies over the past 25 years, primarily in the enterprise software space including Wyrex, Mobile Diagnostix (HP), Clickfree and most recently Wysdom.AI. Ian invests in, mentors, and sits on the boards of several innovative startups in the Toronto area. Through his vast experience in startups, technology and now AI, Ian is an accomplished speaker on topics of Conversational AI, customer experience, and entrepreneurship. 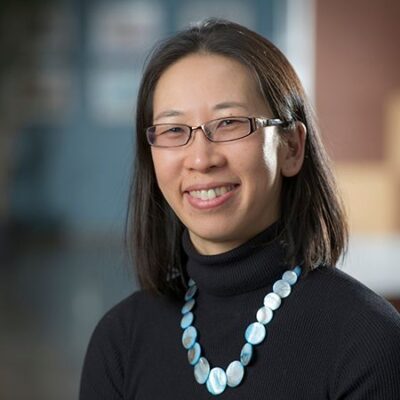 Taking your idea to the next level

Taking your idea to the next level

Gay Yuyitung has negotiated license agreements to transfer technology from the university to both large multinationals, as well as small and medium sized enterprises. Gay has also represented the university on the board and provided management support for several McMaster startups and not-for-profit organizations, including ProSensus, Turnstone Biologicals, and Triumvira, as well as the Centre for Probe Development and Commercialization (CPDC). She assists faculty and companies with obtaining government grants or seed investments to support commercialization. Prior to joining MILO, she has had experience with marketing at MDS Nordion and price reimbursement at Eli Lilly. Gay has her PhD in chemistry from the University of British Columbia and an MBA from McMaster. 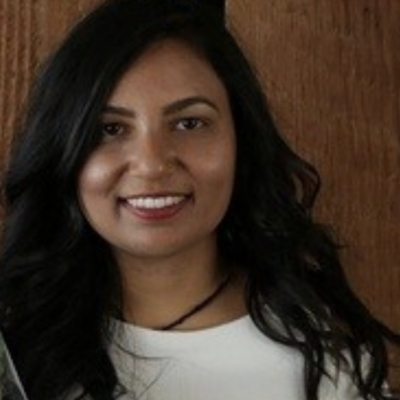 Ridhdhi Dave is an Investment Associate at Front Row Ventures, the first student-run venture capital fund entirely managed by students in Canada. In partnership with Real Ventures since 2016, FRV has successfully run a $600 000 Quebec-focused pilot fund. Now based out of 20+ university campuses in Quebec and Ontario, FRV is raising new provincial investment funds to expand its operations to over 50 university campuses across the rest of Canada, from the Maritimes to the West Coast. She is also pursuing a PhD in the Department of Chemical Engineering at McMaster University where her research is focused on the development of nanoparticles for delivery drugs to the front of the eye. Prior to working at FRV, she was a Market Access Analyst Intern at 2020 OptimEyes Technologies, a biotech Startup founded from McMaster University and has completed several Venture Programs (i.e., Lab2Market, Health Ventures Program) focused on transforming innovative technologies into successful enterprises. 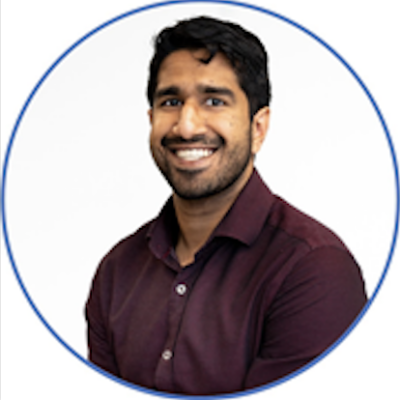 Doren is a 4th year PhD. candidate in the lab of Dr. Todd Hoare. His research focuses on drug delivery vehicles via nanoparticles as well as using an ultrasound-triggered. From this research Doren has spun out the company Pharmasonica Technologies Inc. which has had great success in various pitch competitions as well as obtaining grant funding. Through this research, Doren hopes that we can solve the numerous side-effects that occur from chemotherapy. Through this spinout and embracing the more business side of research, Doren found himself intrigued with finding other like-minded and groundbreaking startups which led him to pursue a position with Front Row Ventures. In his spare time (fleeting as it may be), Doren loves to hike, workout, cook, and bake. 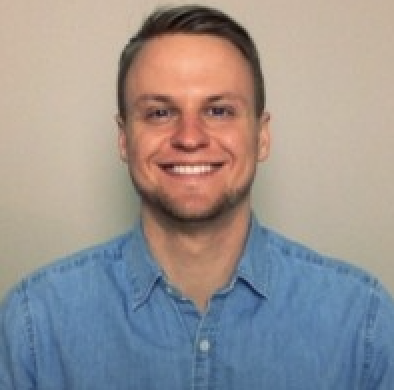 Attracting and pitching to investors

Attracting and pitching to investors

Matt is a recent graduate of the Lang School of Business at Guelph University. Matt grew his first business venture to 30+ employees and he was able to close a $500,000 valued deal on Dragon’s Den. Matt’s next business was teaching 150+ young entrepreneurs how to start their own business. Matt currently works as a Senior Advisor at LocalStudent, a Toronto based tech startup. Matt also runs Student Helpers, an on-demand platform connecting student volunteers with seniors who need live technology support. 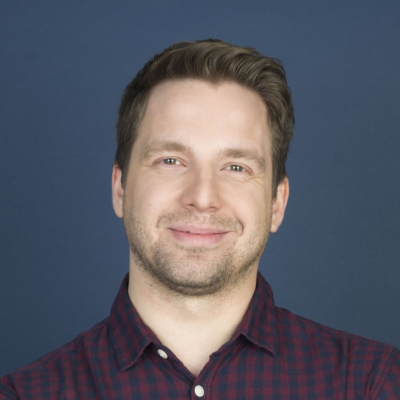 Yuri Kaplan is the founder and CEO of AdMass. AdMass, a young tech startup based out of Hamilton, Canada, is disrupting the world of advertising and social commerce. Inspired by traditional influencer marketing, AdMass helps companies generate thousands of posts from loyal consumers recommending their products to their followers. 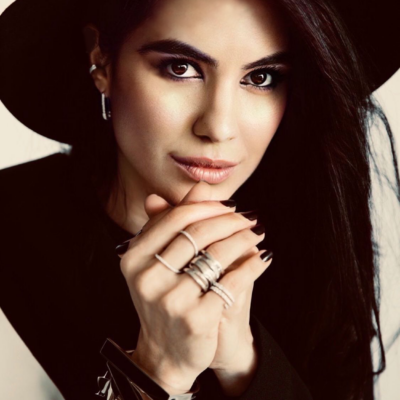 Shahrzad Rafati is the Chairperson and CEO of BroadbandTV (BBTV), the leading creator monetization company with a mission to help creators become more successful, and a successful quadruple bottom line business that measures success across financial, people, social, and environmental KPIs.

Shahrzad is an inspiring leader and champion for equality who supports a number of influential Boards and Associations including as Vice-Chair Invest in Canada, Board Director for Bjarke Ingels Group, and Co-Chair of G20 EMPOWER. She has been broadly recognized for her contributions to the media industry and entrepreneurship.

In October of 2020, Shahrzad also led BBTV’s historic IPO as one of the Top 10 Tech listings of all time on the TSX. 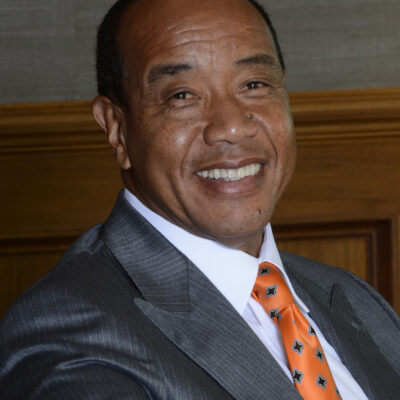 Michael Lee-Chin is widely regarded as a visionary entrepreneur whose philosophy of “doing well and doing good” has resulted in extraordinary business success and inspiring philanthropic initiatives.

Portland is committed to “building strong indigenous businesses” and, equally important, these businesses must also seek to improve the social well being of the communities in which they operate.

Among his many personal accomplishments, Michael has received Doctor of Laws degrees from a number of distinguished universities in Canada and Jamaica. He has been profiled in Forbes, Fortune, Canadian Business, Black Enterprise and Time magazines. From 2011 – 2016, Michael held the esteemed position of Chancellor of Wilfrid Laurier university. In 2008 he was awarded the Order of Jamaica, one of the country’s highest national honours for outstanding service in business and philanthropy and, in 2016, he was appointed chair of the government of Jamaica’s economic growth council (“egc”) in an effort to bolster economic development. 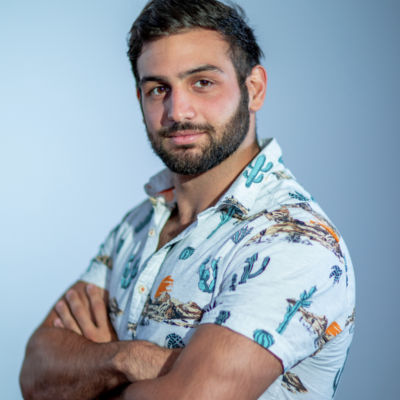 Kerem is an MBA from the DeGroote School of Business and is now the Managing Partner of Penrose Partners, a blockchain-focused consulting firm advising startups, enterprises, governments and investors on navigating the blockchain and digital assets space.

Previously at PricewaterhouseCoopers and at MLG Blockchain, he has
consulted multinational enterprises, governments and educational institutions on understanding and adopting blockchain technology. Bridging his experience in multiple industries, he has foreseen change and advised clients on navigating digital transformation
in an age of disruption.